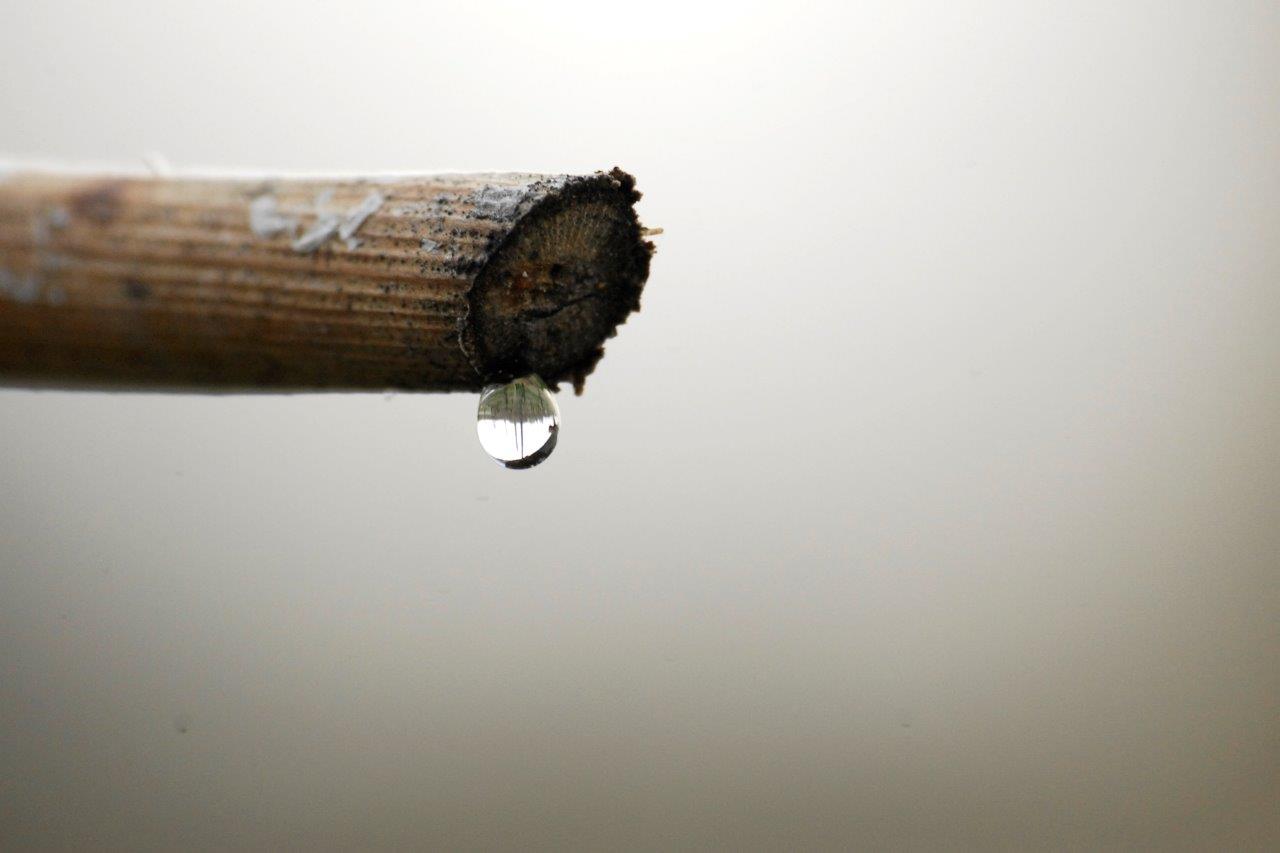 Have you ever seen a vine “weep”? It really does happen. If you find yourself driving past a vineyard in March, stop the car and get out.

Walk up to a vine that’s been pruned and observe it carefully: every 30 seconds, a little teardrop forms on the incision where the vine has been pruned, and drops. This extraordinary phenomenon is something not everyone is aware of. We call it «weeping of the vine». Not tears of sadness, but a proclamation of life. 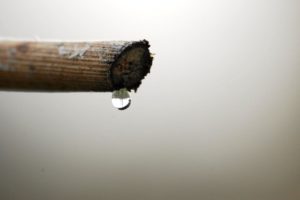 The plant reawakens from its winter sleep and recommences its lifecycle.  The “tears” are little droplets of sap, rising up the stalk of the vine and seeping out. This happens when the roots start working again, when the sap begins to rise up through the wood. It’s as though the vine is taking a deep breath before the birth of the new buds. 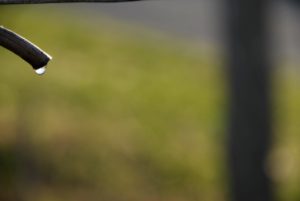 But what happens to the vine to make it weep?

The vine is explained clearly on the website www.agraria.org: “The budding phase is preceded by a typical phenomenon of the vine called “weeping”, which is actually the release of fluid from the xylem vessels where they have been pruned. This is due, on one hand, to the reactivation of the sugar metabolism – the transformation of starch into simple sugars – and the consequent reactivation of cellular respiration, and, on the other, the high level of absorption that characterises the roots, which peaks during this phase”.

But what are the “tears” made of?

This varies from one grape variety to another, but as a general rule they are a combination of mineral elements, organic compounds, sugars and acids. 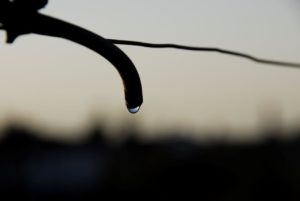 How do we know when a vine is “weeping”?

Good question! It’s impossible to know for certain but, according to some agronomical studies, it always happens just after the middle of March. Fortunately, it lasts a few days. Don’t miss it this year: it’s an emotional experience! This is another aspect of life as a winegrower!