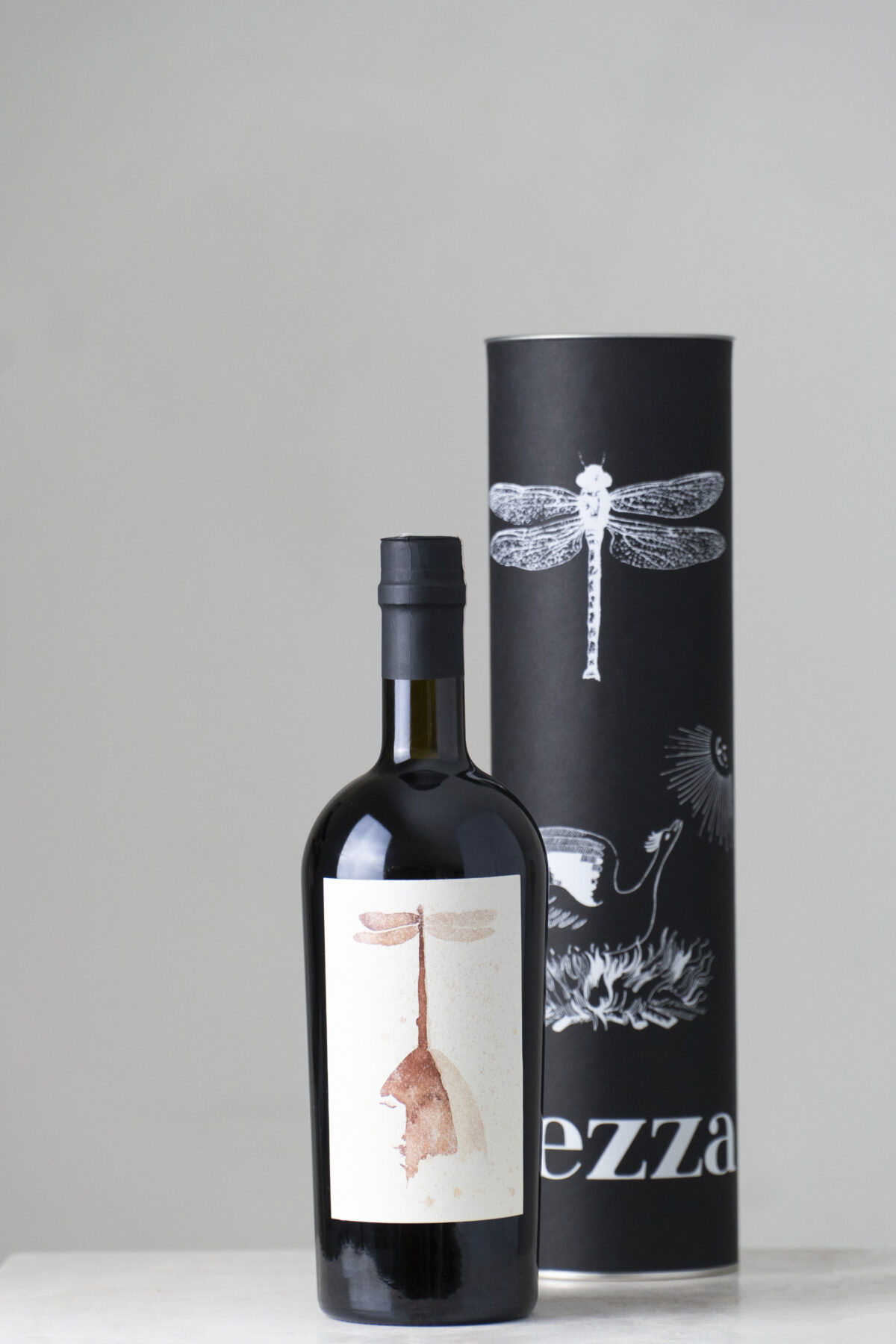 This is a story that began more than 30 years ago. I was eight at the time and as always, I spent a few weeks with my maternal grandmother in her country house in Podio. Podio is a small village on the plain between Bene Vagienna and Monforte, where my grandmother, Maria, was born. The daughter of brickmakers, she became a teacher. I remember her as very soignée-she always wore red lipstick and a string of pearls and carried a matching handbag and hat when she went out.

Maria, my grandmother, had rigid rules and little patience, so every day after lunch we had to take a nap. It was a sufferance for me-it bored me to tears and I would have rather have gone back to play in the garden. However, when the torture ended a couple of hours later, my grandmother got up and prepared what she called ‘Podio beer’. She sent me to get cut-glass whisky tumblers from the sideboard and in them she mixed ice, soda and vermouth. Despite being only eight, I was allowed to take part in the ritual and drink some of it! I loved it! The taste was cool and sweet mixed with the bitter of the wormwood. I held the glass in both hands and drank it with small sips to make it last longer!

Over the years, vermouth went out of style and for various reasons I didn’t drink it anymore, until a few years ago, when someone gave me a bottle as a gift. When I opened the bottle… all at once, I was back in the house in Podio, beneath the hot, airy portico fllled with light and colour with my grandmother smiling at me with a wink: I can still smell the fragrance of her lipstick.

So as a result, I have drawn my whole cellar team along with me in this adventure. It took us two years to choose the right partner to make the vermouth we wanted: an unconventional, craft product with a Nebbiolo base. Our version of vermouth is made in collaboration with The Magnoberta Spiritual Machine e Distillery.

In August 2021, my heart beating furiously, I held the first bottle of vermouth with the Sara Vezza label!

In the meantime, we began a partnership with Rita Barbero, better known as Purple Rita, an artist who paints with wine and a longtime friend of mine, to produce a limited edition of 49 bottles. (This 49 is the sum of 41 + 8: the eight for my eight-year-old self, who drank it for the first time, plus the 41 years that have since elapsed). 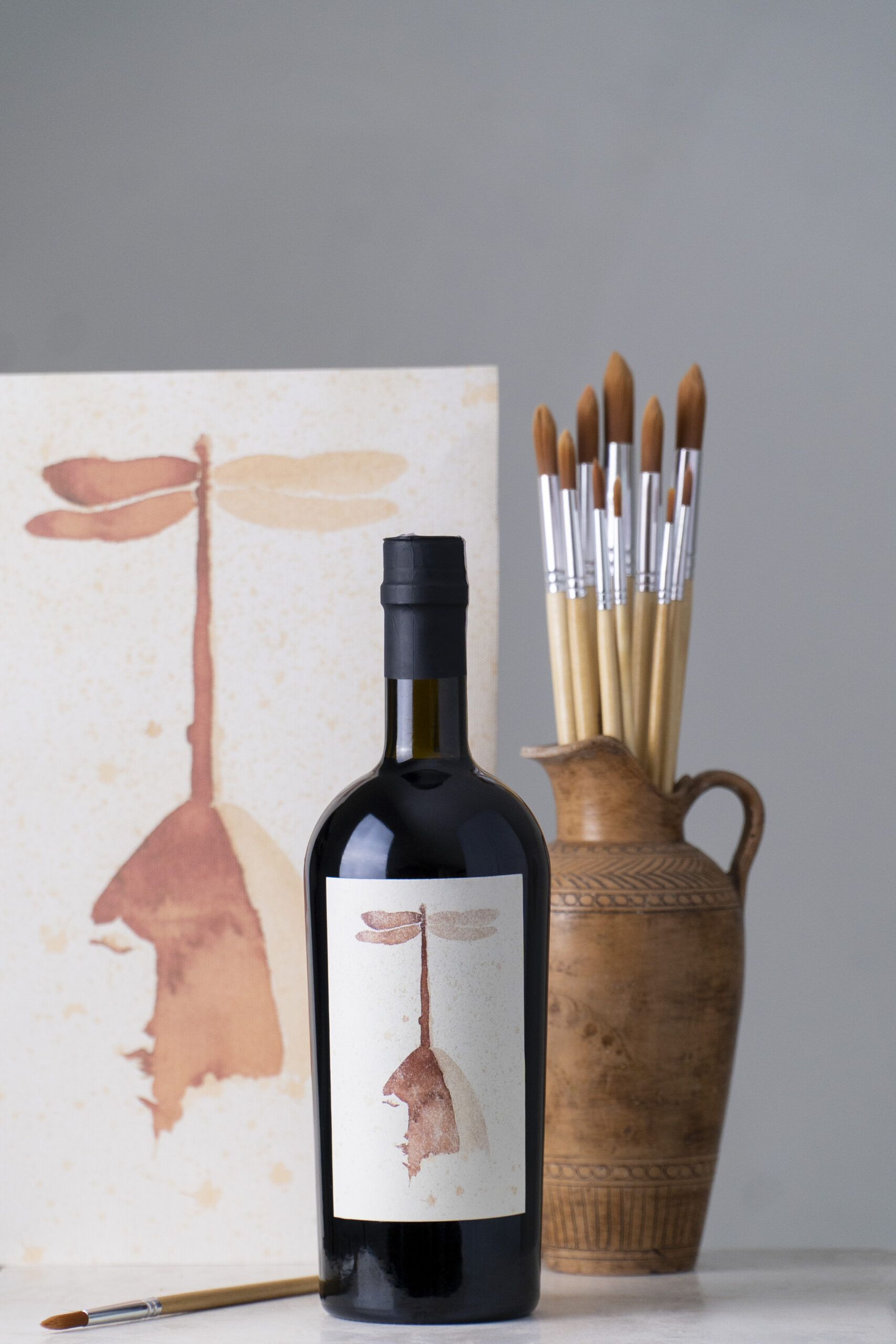 We met in Rita’s studio in Barolo, surrounded by her beautiful works of art. The idea was to make a collector’s item with a different limited-edition label every year to tell the story of a very chic country schoolteacher, her granddaughter, and the tempestuous woman the granddaughter has since become.

The case is finally ready and I look forward to showing it to you!