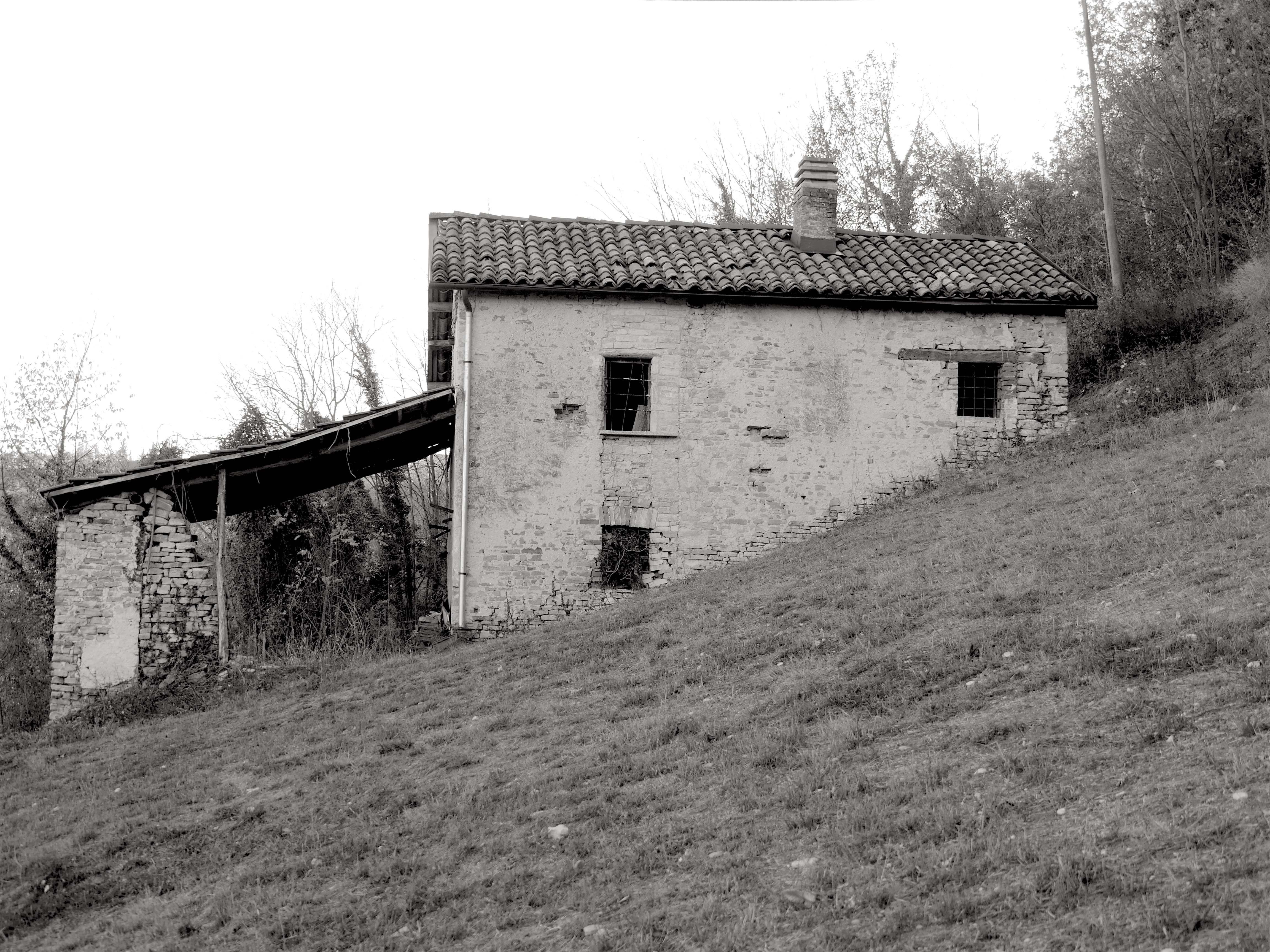 in Respect for the territory

I was half-afraid and half-charmed by these stories that had women as heroines with magical powers. My grandmother told me about these women who lived alone, and had black cats and nocturnal animals accompanying them out at dusk to mutter curses and spells.

These women and their rites could influence the harvest of crops and grapes and even the health of people in the village. 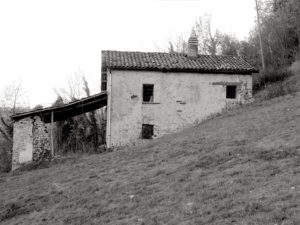 They were blamed for drought, sick farm animals or unfortunate accidents in the fields. They could make things disappear and reappear in strange locations; how often did I hear “aj sun le masche!!”, or ‘it must have been the witches’! whenever my granny couldn’t find her glasses. And I laughed, ‘but Granny, they’re on top of your head!’I don’t want to recount the stories people told here, but rather how I looked at it, growing up. As I said before, most of the women who were considered ‘Masche’, were solitary women who had had a misadventure in life, or simply preferred to live as they pleased, without giving importance to what people around them thought.

These women, who frightened “normal” people, I would consider anticonformist, free and courageous.

Independence and choices that go against the grain often scare people who are afraid of the unfamiliar. All the more so if the anti-conformist was a woman. Irrepressible women who made bold choices, choosing to ignore the dictates of fathers, husbands or whomever else to keep them happy.

And instead, who followed their own desires even at the price of being viewed as a malevolent witch. I’m inclined to think that the legend of the witches came about because of limited knowledge in the areas of medicine, veterinary medicine and agronomy. Without a rational explanation of events, someone to blame was needed to explain the ‘why’ of each misfortune. The easiest and most efficient solution was to find a scapegoat, so much the better if it was a solitary woman with an unusual, if not wholly outlandish lifestyle.

Women have always had to work twice as hard to obtain freedoms that we take for granted today: choosing which clothes to wear, who to marry or if to marry at all, which job to do–in short to make choices regarding their own lives. Perhaps it is in some way thanks to these ‘Masche’ that we can now live our lives as we wish, and make alternative choices that in the time of the witches would have been looked at askance.

So hurray for the women with superpowers like courage, tenacity and a revolutionary spirit, ready to challenge any prejudice or superstition! 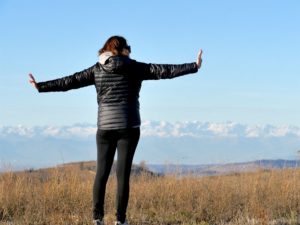