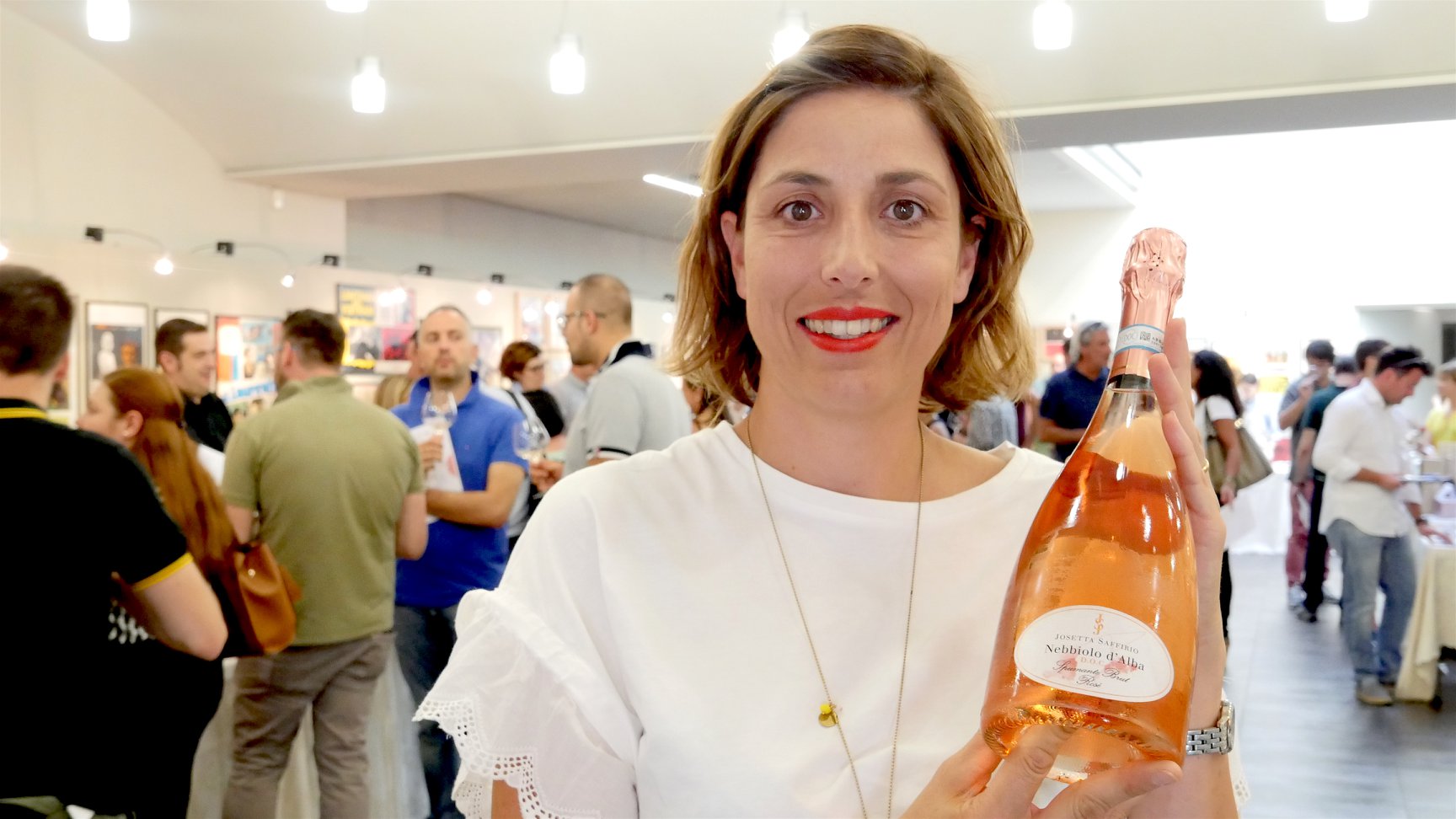 in Wine and its properties

Sometimes the best things come about by sheer chance. And this is exactly what happened with my sparkling wine, a native-grape bubbly, made with 100% Nebbiolo and vinified according to the Classic Method. It was September 2009. My dad walked into the cellar and said: “I want to try making a sparkling wine with Nebbiolo”. I didn’t pay all that much attention to what he was saying; I just let him get on with it. I thought he was just playing around. Anyway, we experimented the first vinification with the 2009 vintage. The second experiment took place in 2013, bringing forward the grape harvest to August. I gradually began to understand that Nebbiolo isn’t just perfect for the production of great reds like Barolo, it’s ideal for making sparkling wine too.

The response from our customers confirmed that we were heading in the right direction and gave us the strength to pursue our project. Today we make around five thousand bottles of our sparkling wine “made in Langhe”. We are thinking about increasing the vineyard surface area dedicated to the production of our Nebbiolo d’Alba doc Metodo Classico.

And we aren’t alone in believing in the production of a local bubbly. Along with other winemakers from Piedmont and Valle d’Aosta, in 2017 we set up a group called Nebbiolo Noblesse, united by a common aim: the production and promotion of Spumante Metodo Classico 100% Nebbiolo. Every year, we organise events, evenings and tastings.

Together we are carrying on a story which dates back at least two centuries. Although we still have a great deal of studying to do, we know that Nebbiolo was used to make a sparkling wine way back at the beginning of the 19th century. The first document is dated 1787 and is a report on the visit by US President Thomas Jefferson to Turin, during which “staying at the Hotel Angleterre, he drank red wine made with Nebbiolo, finding it as sparkling as Champagne”. A letter addressed to one Giovanni Antonio Giobert mentions Nebbiolo used for sparkling wines and, in 1839, Prof. Euclide Milano made a list of sparkling Piedmontese wines that included nebiù d’Asti spumante.

Lorenzo Tablino talks about the history of sparkling wines made with the Nebbiolo grape in his blog.

Spumanti classici a base Nebbiolo: storia

Around 250 thousand bottles of bubbly are currently made every year made from Nebbiolo.